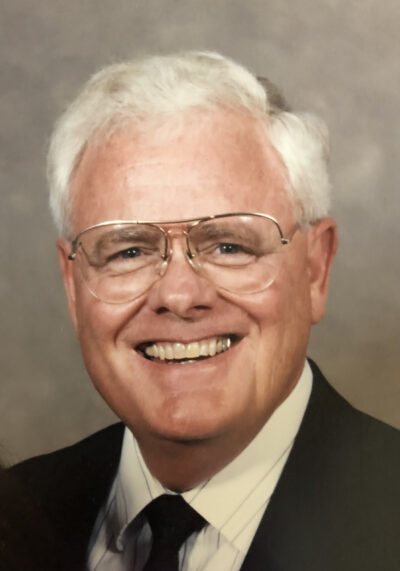 Dick was a lover of all thing’s sports and an avid Hawkeye fan who was willing to break out in the Hawkeye fight song anytime.  Dick and Kay moved from Scottsdale to Sun Lakes in 1994 where he spent the past 27 years.

Dick was an active member of the Sun Lakes United Methodist Church. He served a term as the President of the Palo Verde Men’s Golf Club as well as a member of the Food and Beverage Committee. He loved his writer’s workshop and had several of his stories published in the Sun Lakes Splash.

Dick was born in Sioux City Iowa on August 29, 1934, to Nels Nelsen a Drug Store Owner, and Elsie (Knox) Nelsen his loving Mother. He grew up with his younger brother William “Bill” Nelsen.  Graduated high school in 1952 and went on to graduate from the University of Iowa and then finally to Graduate School where he earned his Physical Therapists degree in 1957.

Dick was a Lt. Jr. Grade for the Medical Branch of the Coast Guard and Merchant Marines, in Washington, DC.  From 1957 until October 1959. He was married to Rita Russell, they had one son Richard, moved to Arizona, and had a daughter Lisa. He worked as a Physical Therapist until 1966 when he changed careers to join Mead Johnson as a sales representative. He was able to convince 13 hospitals to purchase the Mead Johnson infant formula and was promoted to District Sales Manager in 1969.

Dick was divorced from his first wife in 1970 and married Kay Miller in February of 1973 blending two families together that included 3 teenage boys and 1 preteen girl. Dick was offered promotions that would have meant a move from Phoenix but chose his family over job opportunities and stayed in Arizona working for Mead Johnson for 25 years.

Dick loved taking his new blended family camping, first in a tent than a tent trailer for 9 years. He and Kay purchased a Motor Home and spent 17 years traveling around the US with their Thousand Trails Membership. In 1999 the Motorhome was sold when Kay was diagnosed with Parkinson’s Disease. That was when the Pinetop years started, and a home was rented during the summer months where he enjoyed time with friends and having his family come and visit.  Dick lost Kay to complications from Parkinson’s that included Bone Cancer in August of 2014.

Dick met Noella Banister on December 31, 2014. Noella became a faithful friend and partner to Dick in his final years. Dick took up Golf again and joined Rotary. Dick loved his grandchildren something fierce and always found time to make each of them feel special and loved and they loved him in return. Ironically Dick was also diagnosed with Parkinson’s in 2014 and fought it quite well for over 7 years. He will be missed severely. 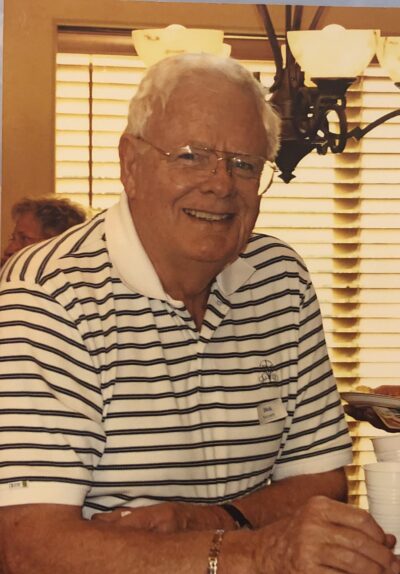 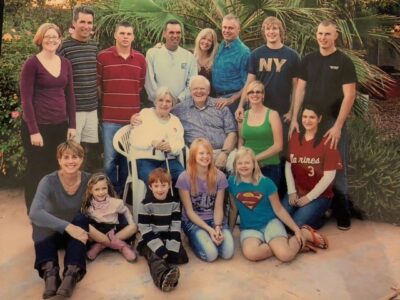 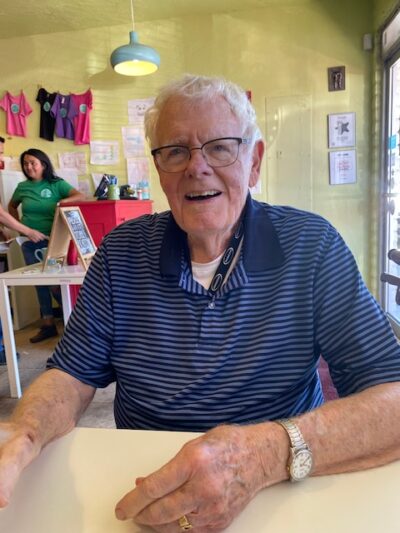 Robert A. Inman Robert Allen Inman, age 79 of Chandler, Arizona, a devoted and loving father, passed away on Thursday,...